Executive Residency Nairobi | Why Hotels in Kenya Had Been So Popular Now
474
post-template-default,single,single-post,postid-474,single-format-standard,qode-social-login-1.0,qode-restaurant-1.0,ajax_fade,page_not_loaded,,select-theme-ver-4.4,wpb-js-composer js-comp-ver-5.4.7,vc_responsive 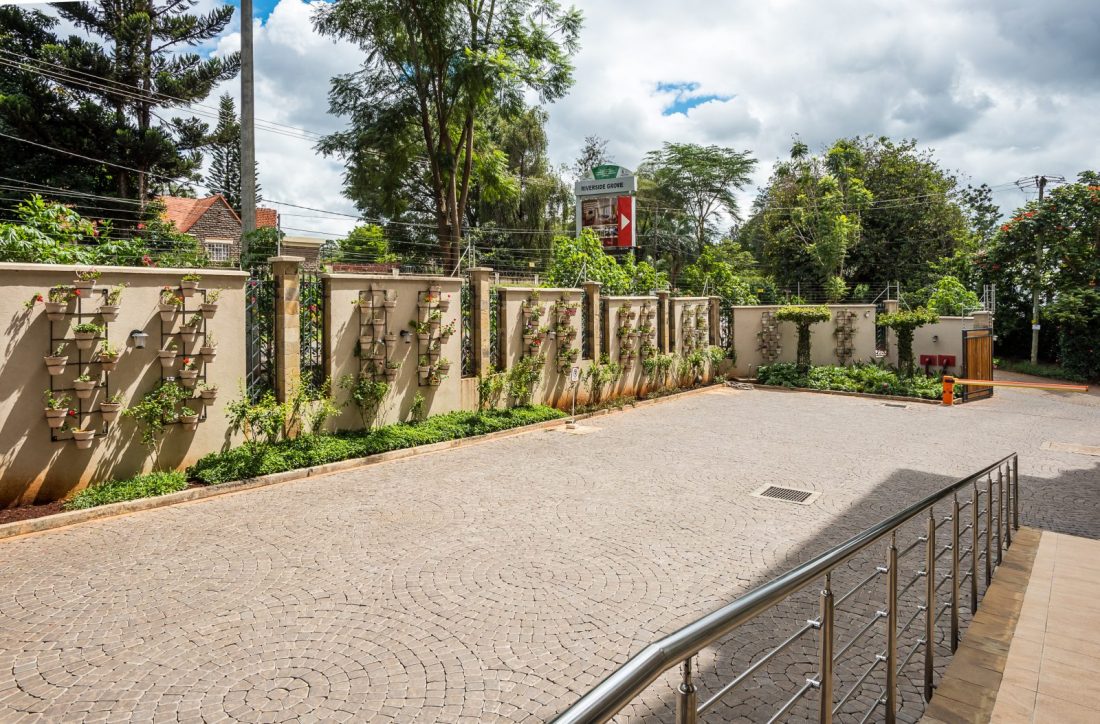 Why Hotels in Kenya Had Been So Popular Now

Purely synonymous with the word “Safari”, each of Kenya’s cities are the premier choice for adventure lovers worldwide. Rich in the wildlife and adventure opportunities, all major cities in Kenya including Nairobi, Mombasa, Malindi etc are packed with the goodness of travel.

Hotels in Kenya are known for offering some world-class non-vegetarian cuisines. Some of these are unique on the earth and hence, tourists feel highly attracted to visit the country. Serviced Apartments in Nairobi also offer some exciting activities including the Safari, ancient tribal performances, beach views, etc.

In addition, the natural hot springs, coral reefs, sun-kissed morning and evening beach visits and streams with crystal clear water win hearts away. All of these things come together in reasonable costs – as the country relies heavily on the tourism sector for its average monthly income.

Kenya houses one of world’s most popular National Reserves in Maasai Mara. It shares a borderline with Tanzania. This reserve has more than a thousand Zebras and other wildebeests. The population of other wild unicorns such as lion, leopard and cheetah is also quite considerable in the National Reserve.

The Animal Reserves are not confined to any single city. In fact, there are plenty to visit and explore in Amboseli and Tsavo. In fact, the latter is so huge that the authorities were compelled to divide it into two parts – The Tsavo East and Tsavo West.

Besides proving a natural habitat to thousands of wild animals. Kenya is known for housing some of world’s most beautiful birds at its Lake Nakuru National Park. This one is located in Central Kenya and witnesses the maximum footfall of tourists every day.

The list doesn’t end here! Kenya also holds to its credit a UNESCO World Heritage site – Lamu Island. Originating in the 12th century the Lamu Old Town is one of Kenya’s oldest known settlements. The city earns the biggest revenue for the entire country by becoming the first stop for tourists every year.

Presenting a perfect blend of architecture from the European and Arabic styles, Lamu is a heart-warming destination for most tourists. Amid all the resorts and hotels situated in Kenya, Diani Reef attracts more footfall due to its unmatched delivery excellence and affordable costs. Located right at the Reef beach, this hotel offers a beautiful beach view and access to beach fun!